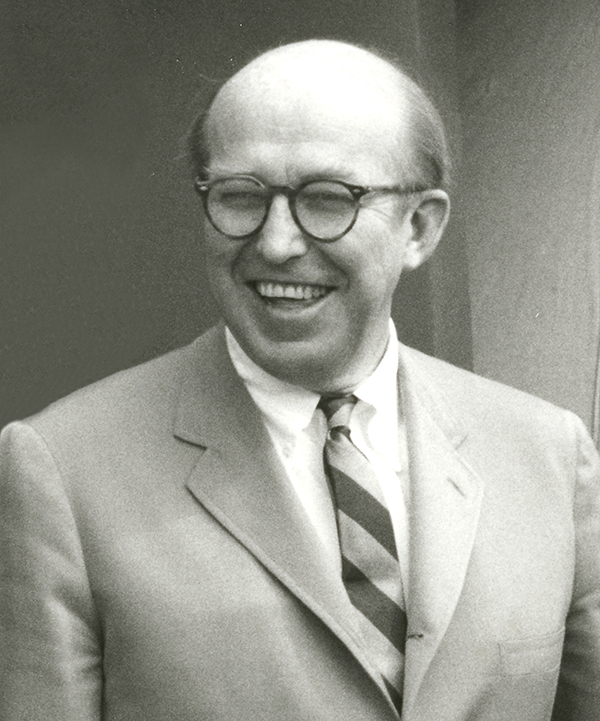 “It is our hope that Columbia’s policy as to race may be so clear and vivid from the beginning that it will be unmistakable to everyone…there can be no room for misunderstanding among us.” James Rouse

In 1967, when developer James Rouse founded Columbia, the planned community in the heart of Howard County, one of his guiding principles was to create a diverse, integrated and open community. Columbia has grown to 100,000 residents and has attracted tens of thousands of jobs. Rouse planned a city where people of different backgrounds could live and work together, regardless of race or income. And he intentionally worked to make racial integration a reality.

Rouse made his intentions clear in speeches and written materials right from the start. He championed Columbia as an “open city” where discrimination would not be tolerated.  In 1967, Columbia’s birth year, he wrote a very direct memorandum to developers and their sales agents on the topic of Equality of Opportunity in Housing Policy. There he made his vision plain:  “It is our hope that Columbia’s policy as to race may be so clear and vivid from the beginning that it will be unmistakable to everyone.” He further asked that the memo be distributed widely to the developer and sales agent staff members so that “…there can be no room for misunderstanding among us.” He wrote this in 1967 before the federal Fair Housing Act was enacted, establishing Columbia on the forefront of racial equity and inclusion from its very inception..

To maintain this way of life in Columbia, the Columbia Housing Center will promote these same goals.   It will also celebrate the quality of life and amenities of Columbia, as it builds on the Rouse legacy of racial and ethnic diversity.