What Makes Columbia a Great Place to Live? 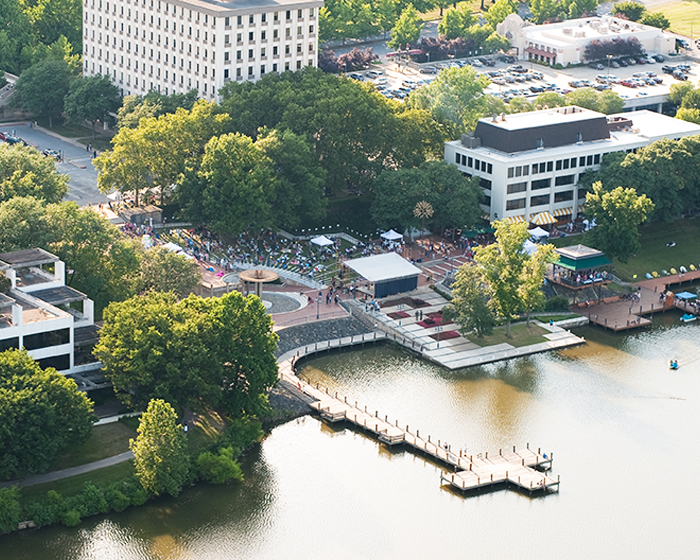 Columbia, founded in 1967, is a well-known planned community. Today, Columbia is a thriving, highly desirable place to live — the No. 1 small city, according to Money magazine in 2016 and the safest city in America, according to WalletHub in 2018. Many people choose to live in Columbia because of its central location between Baltimore and the District of Columbia. Others choose it for the highly-rated Howard County schools and library system and for Columbia’s plentiful green and open spaces. Others are attracted because of Columbia Association (CA), the non-profit organization that manages Columbia. CA provides a wide range of opportunities for sports, fitness and recreation and offers a broad range of community services.

And, many people come to Columbia because they are attracted to its inclusive characteristics, even though they are unaware of James Rouse’s founding ideals and commitment to diversity. Columbia represents one of the few long-term, racially integrated communities not just in the greater Baltimore area, but in our increasingly segregated nation.